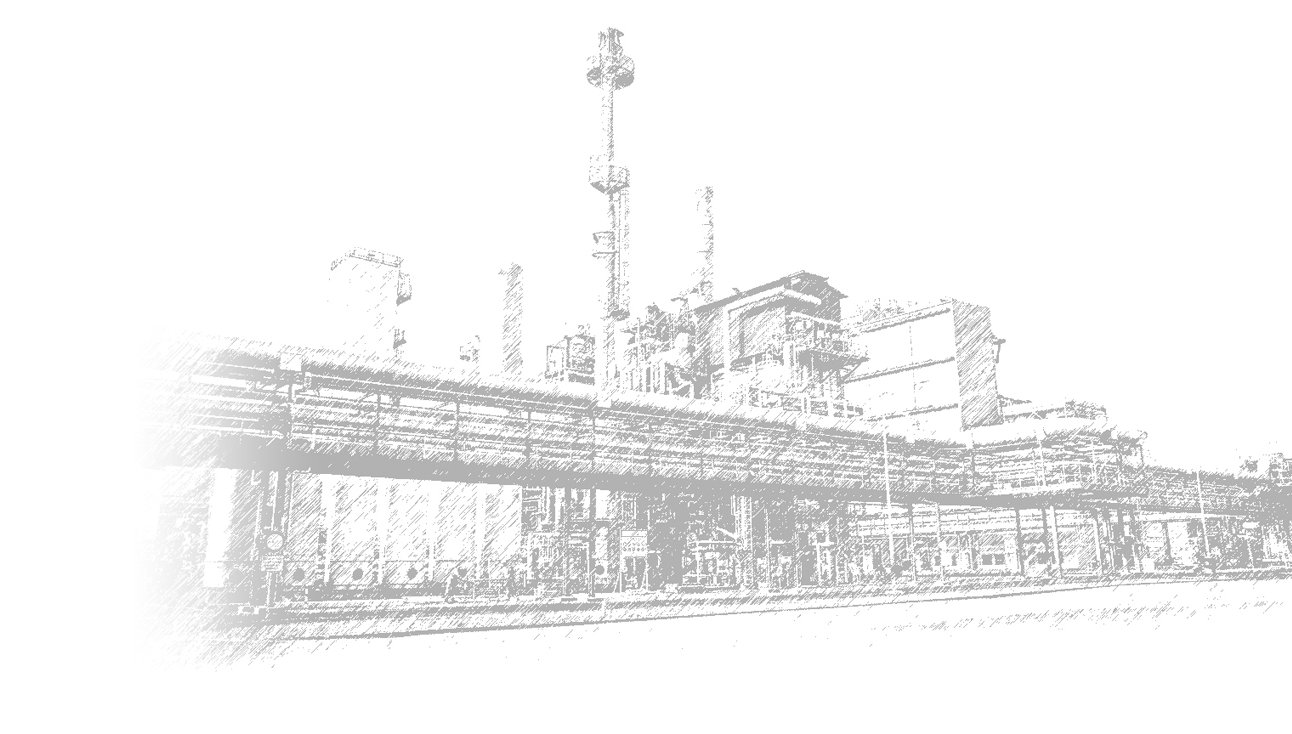 With more than 260 chemical businesses, over 70,000 employees and a turnover of around 30 billion euros (not including the pharmaceuticals industry) in 2021, the ChemCologne region in the Rhineland ranks among Europe’s top chemical regions. Approximately 71% of the total turnover of the North Rhine-Westphalian chemical industry is generated here and around 22% of Germany’s national chemical industry turnover.
The region is situated in the economic heartland of the EU, with a population of almost 150 million within a radius of 500km. A large number of processing companies from across nearly all sectors are located here, forming an important market for the local chemical industry.

Cologne’s “chemical belt”, taking in parts of the city and areas in neighbouring towns and districts, is home to major chemical sites and chemical parks equipped with numerous facilities for manufacturing a whole range of chemical products.

As is usual for the chemical industry, only around 20% of the products are for end consumers. The other 80% are used as feedstock in manufacturing processes in a wide variety of industrial firms that are also based in the ChemCologne
region. These mostly smaller-scale and medium-sized businesses are often highly specialised market and technology leaders in their segment. Along with the global players present in the region, they all benefit from the top-class infrastructure it offers.

An industry with a long history
The origins of the chemical industry in the ChemCologne region date as far back as the 19th century. The firms founded back then played a major role in the industrial boom and continue to contribute to the prosperity of the entire chemical region today. Growth was strongest during the reconstruction of Germany after the Second World War and the period known as the “economic miracle”. New companies emerged from the former IG Farben conglomerate and the first joint ventures with international firms were set up. Examples in the petrochemistry segment include Bayer and BP (now Ineos) in Cologne’s Köln-Worringen district and Rheinische Olefinwerke BASF and Shell (now LyondellBasell) in nearby Wesseling.

Structural transformation in the 1990s
Up until the mid-90s, most plants in the Rhineland chemical region were owned by one business, with its own production facilities and land. This then changed as many chemical businesses restructured, resulting in a series of sales, spin-offs and joint ventures. New, independent companies were established and needed infrastructure and support services for their production activities. This led new structures to develop in the region’s chemical industry over the last 25 years or so, shaping the chemical and industrial parks we see today.

This website uses cookies. Those have two functions: On the one hand they are providing basic functionality for this website. On the other hand they allow us to improve our content for you by saving and analyzing anonymized user data. You can redraw your consent to using these cookies at any time. Find more information regarding cookies on our Data Protection Declaration and regarding us on the Imprint.